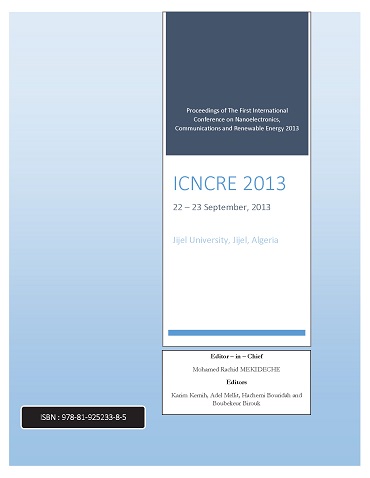 In this paper, we present a new technique for active compensate of harmonics and reactive power, based on the method of instantaneous active and reactive power by introducing a new Direct Power Control called DPC0 where we imposed a reference power (pref) as null and the reference reactive power (qref) which was also imposed null with conventional DPC. We have also introduced two extractions multivariable filters "MVF" which are highly selective, and consequently making the compensation currents harmonics and reactives to obtain a unity power factor, and a good sinusoidal current source even under imbalanced and distorted conditions.

The simulation was done in the Matlab/Simulink environment, for system power diode PD3 debits on an inductive load. The simulation results showed clearly the effectiveness of this new technique.